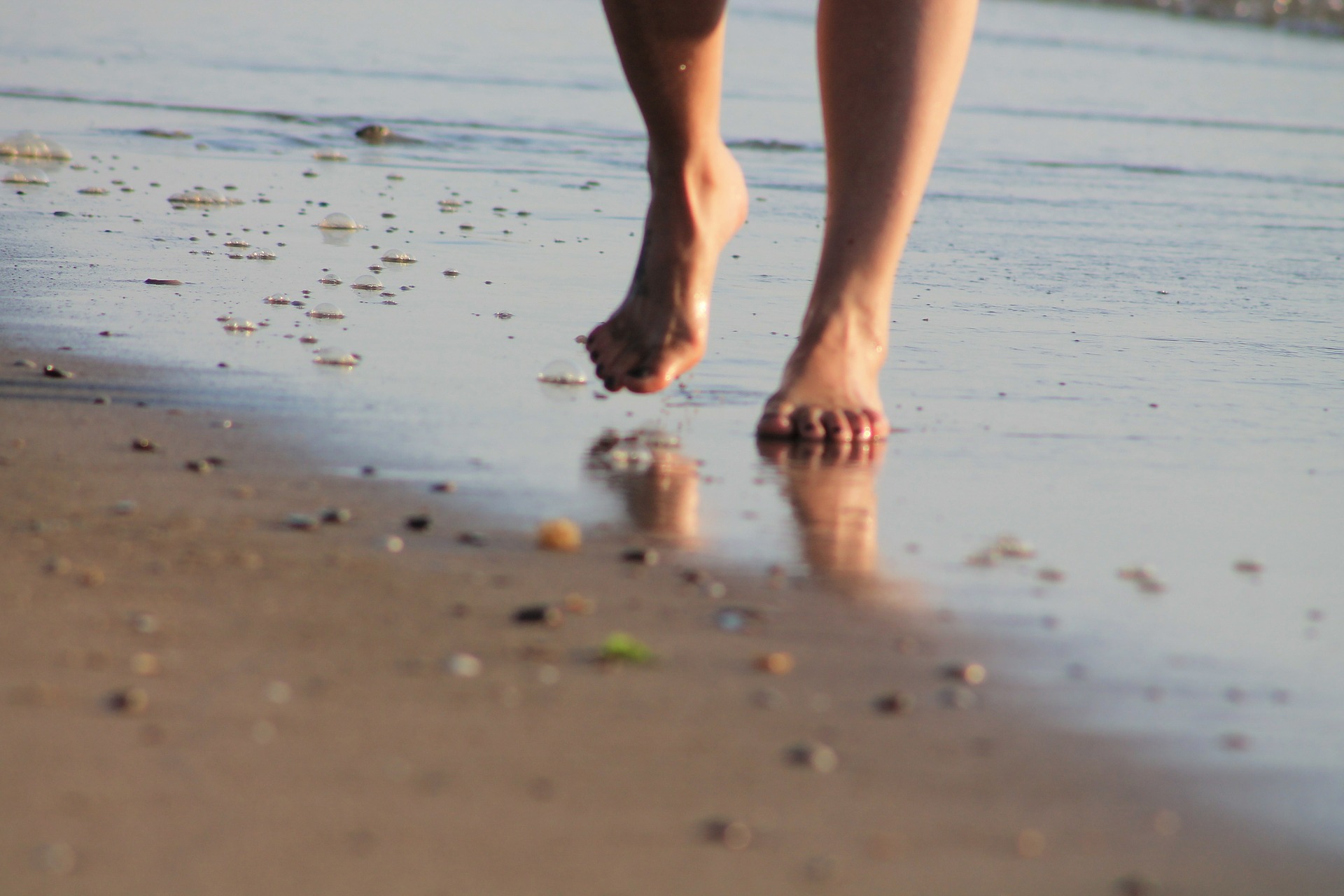 Achilles tendonitis is an inflammation of the Achilles tendon, typically caused by overuse of the tendon during physical activity. This can include hill running, stair climbing, improper footwear, trauma caused by the sudden contraction of the calf muscle, etc.

Symptoms include pain after exercise that generally worsens, recurring pain in the calf area, mild to severe swelling, and stiffness or sluggishness of your leg.

In extreme cases, surgery may be used to repair tears and remove fibrous tissue.

Peroneal tendon dislocation/dysfunction happens when the tendons supporting the arch of your foot malfunction. These muscles (called peroneus Brevis and peroneus Longus), act like a stirrup gripping the arch of the foot, helping hold it up. Dislocation of the peroneal tendon is found in people who play basketball, soccer, football, and those who ski.

When the tendons dislocate, there may be swelling behind the outside of the ankle. A physical exam is required for diagnosis.

Nonsurgical treatments include crutches to keep all the weight off the foot, anti-inflammatory medications, or a cast/removable boot.

Surgery may be advised in severe cases to reposition the tendons.

A biopsy of these lumps may be recommended.

For more information on Achilles tendonitis or to request an appointment, please don’t hesitate to contact us today at (610) 524-3338!

Please call our office if you do not see your plan listed. 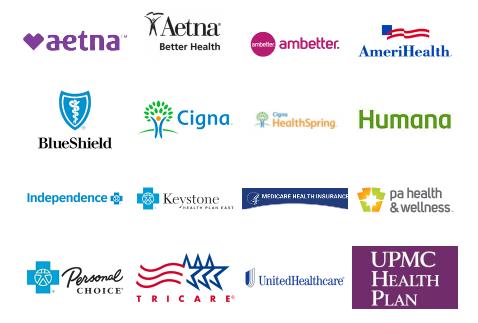